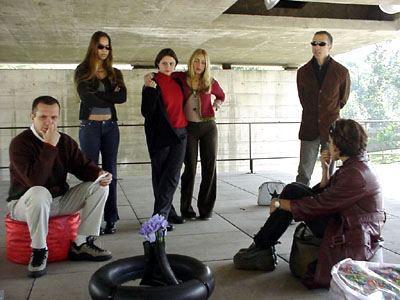 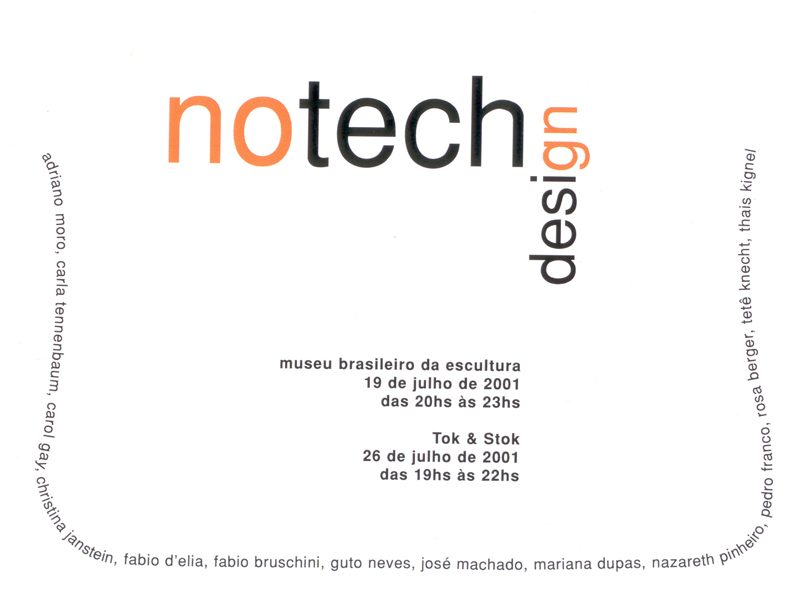 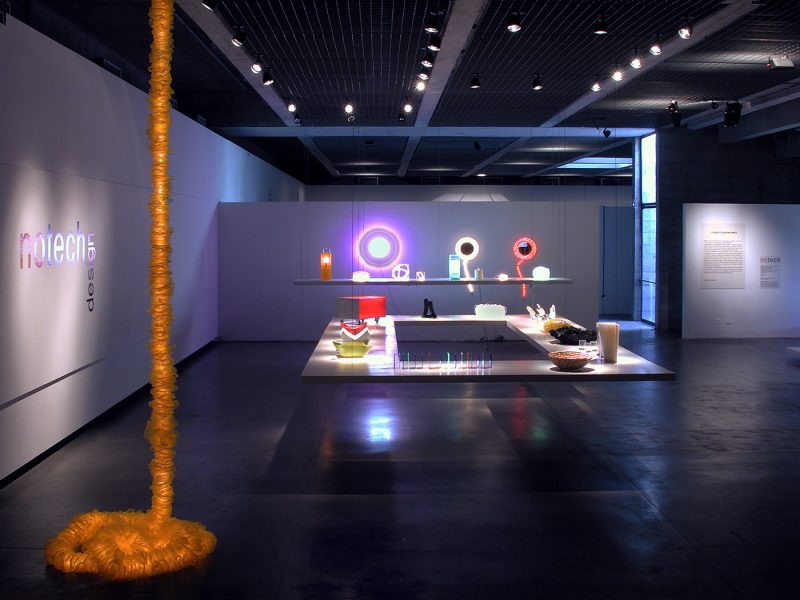 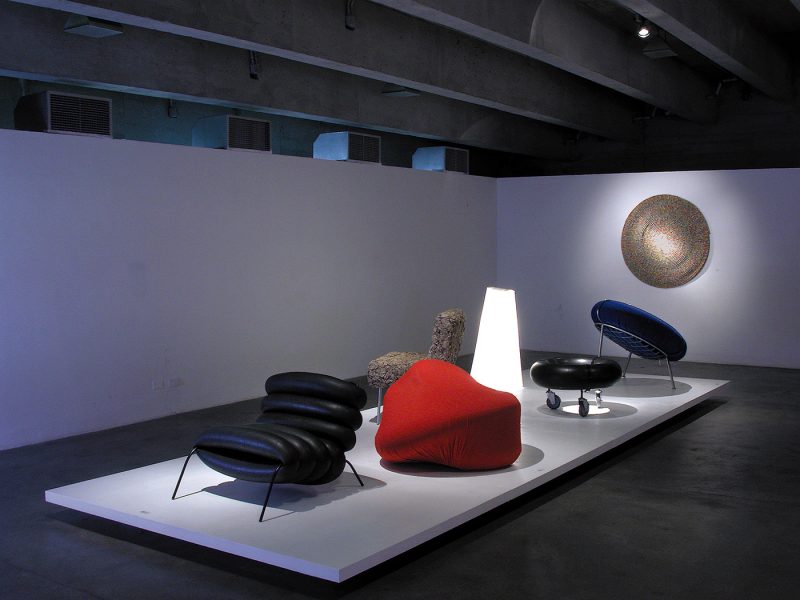 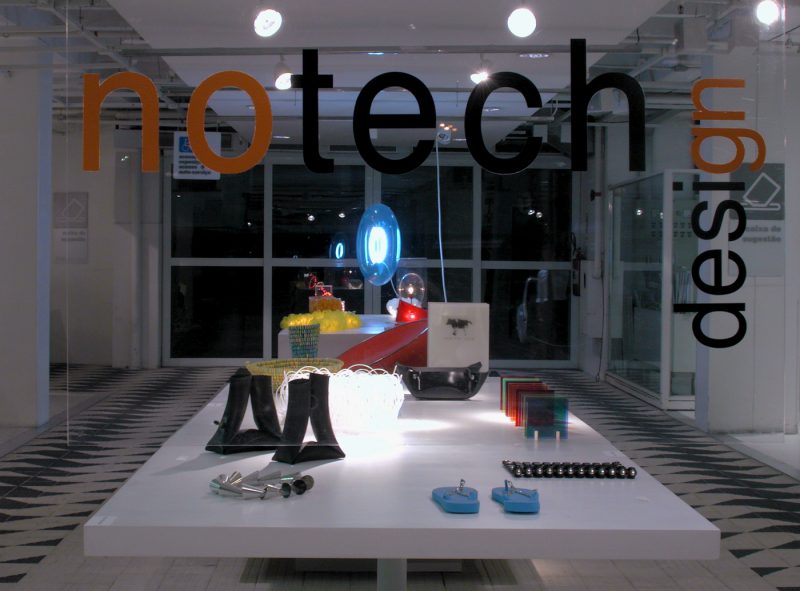 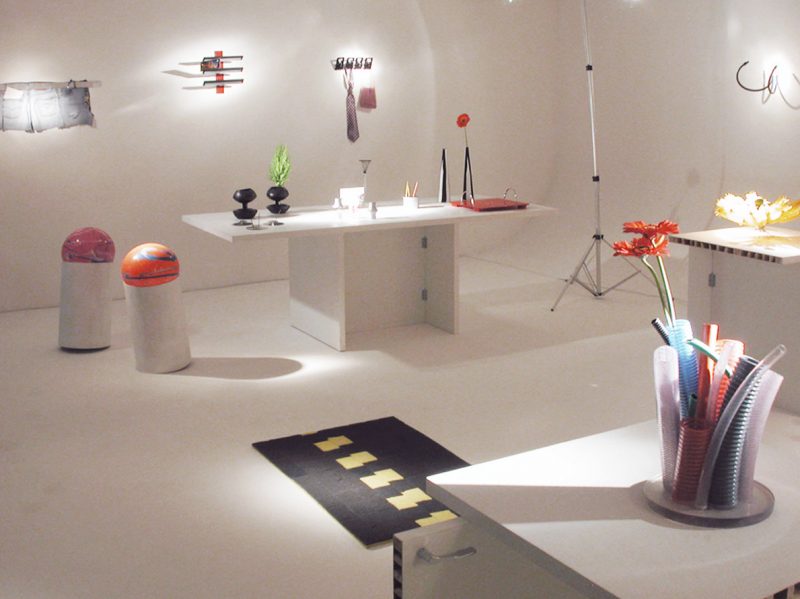 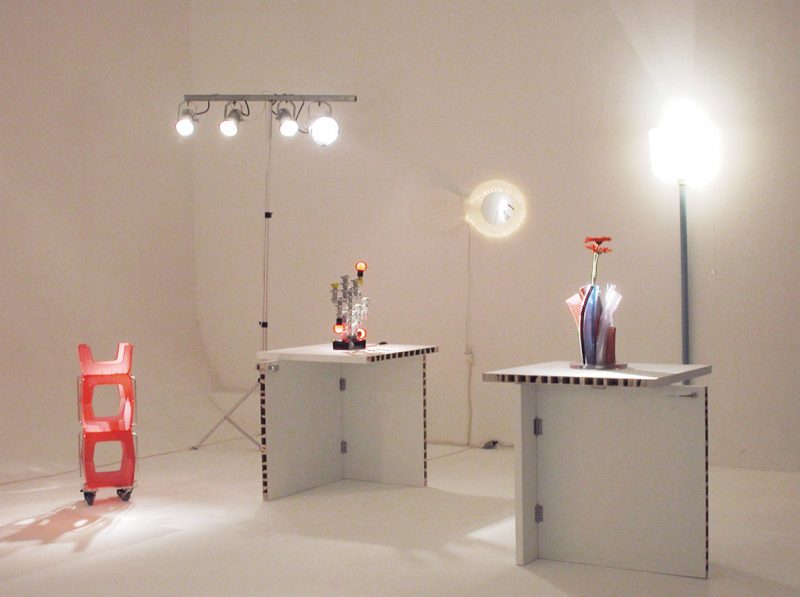 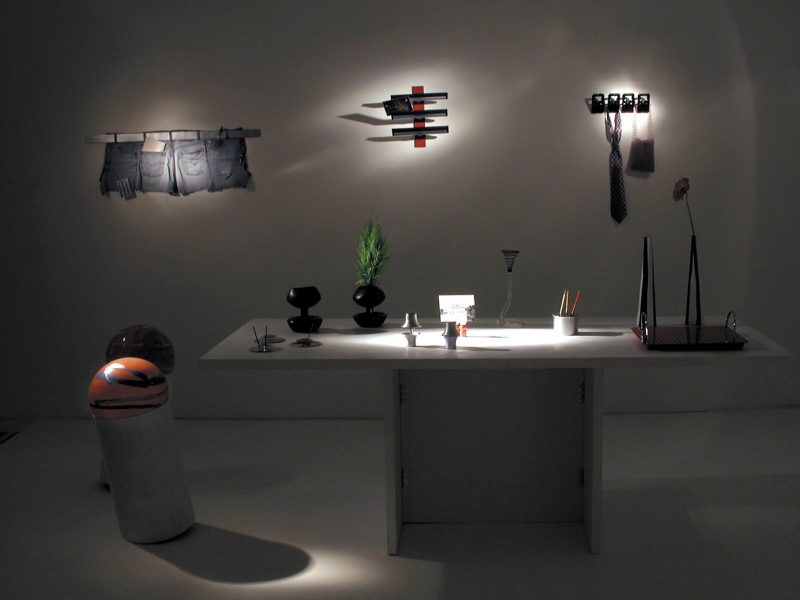 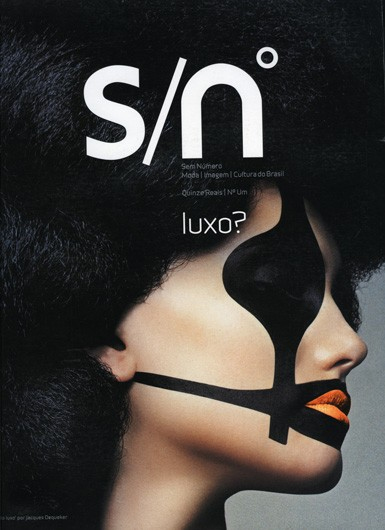 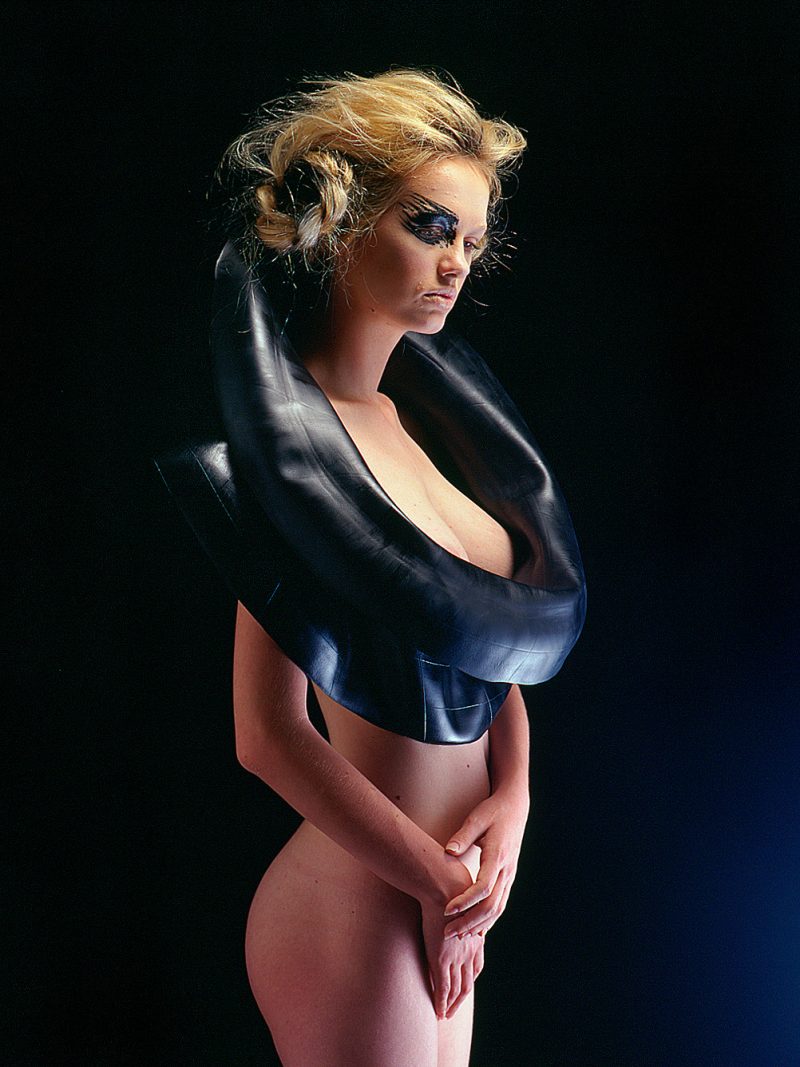 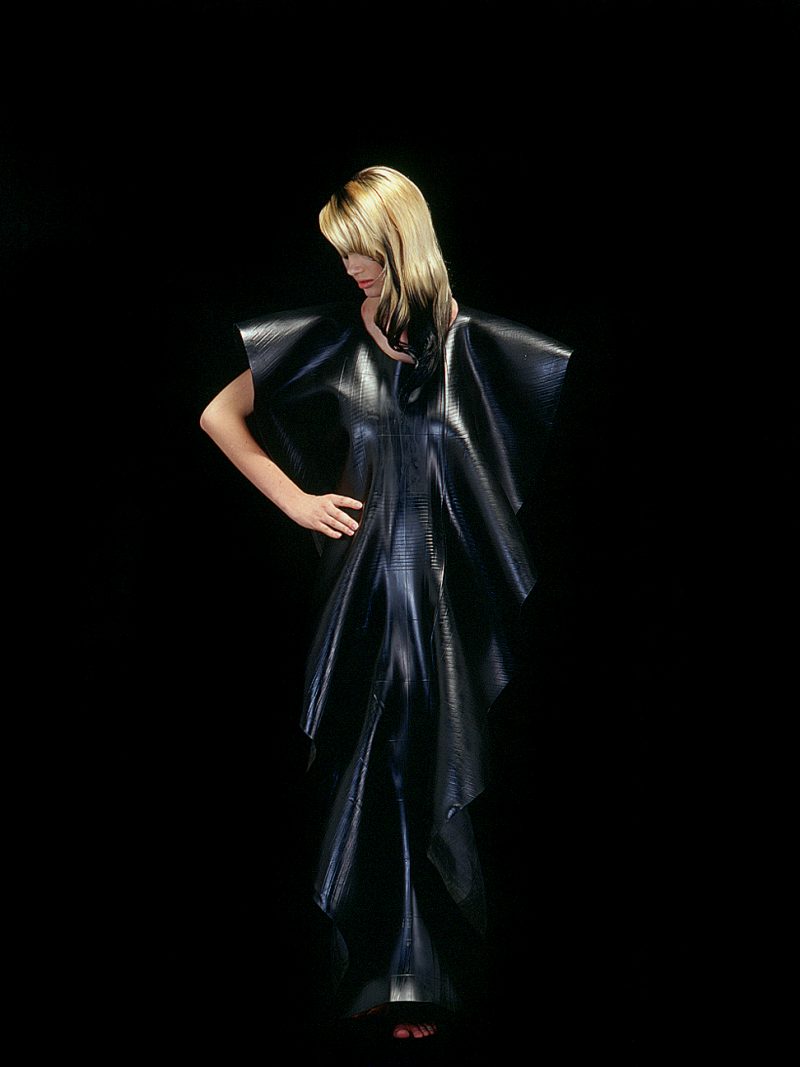 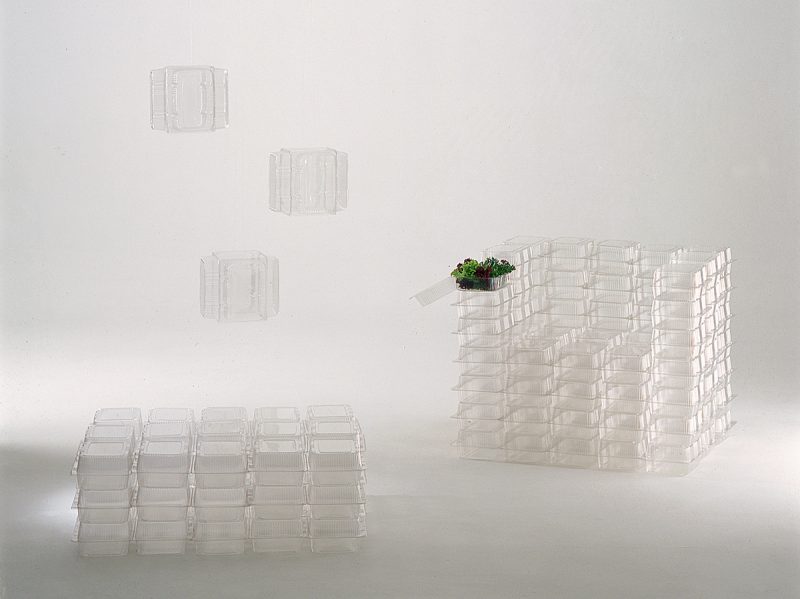 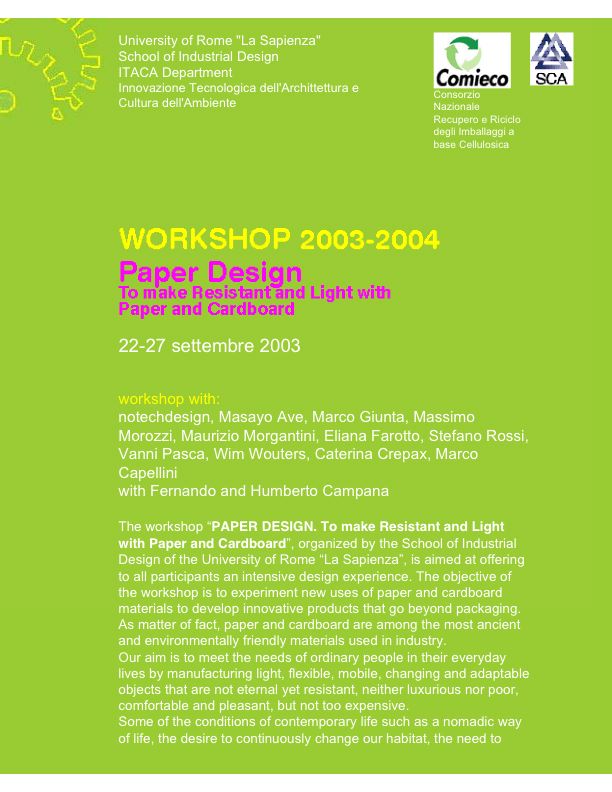 ” NoTech comes up with a course that began in unpretentious way, classes almost always outdoors, on the steps of MuBE (Brazilian Museum of Sculpture) in São Paulo, with two “masters”, Who wanted more partners, or pokers ideas – Fernando and Humberto Campana -, and a group of young people willing to make design by hand.

The new fact is that for many decades did not see what could be called “school” or “movement” (Even in the arts), or a group of people, mostly young, gathered around common ideas.

In fact, the Brazilian design, record only the movement “Black and white”in 1960, formed by a group of architects, designers also furniture, which united around the same aesthetic or formal concepts. `Part of this example, does not “created school”No one laid the foundations of a Brazilian aesthetic.

A group of young, now, almost without realizing it, made the feat. It started with classes, workshops or better. The Campana brothers brought the hillbilly memory that do with their hands, picking up any leftover or branch that had Near a look that crosses the field and resets your destination. A proper attitude of going doing, experiencing, into the soul of each material to understand what this means.

It was this intuitive knowing that contaminated their students and allowed, these classes arose a collection of objects with their own language, consistent with each other, expressing Magnet identical intention.

A Brazilian aesthetic? Perhaps. Nothing was invented. The transposition of use of materials is used by several designers in other countries. The new is the Brazilian look – free, light, loose, colorful, delicate and humorous. “