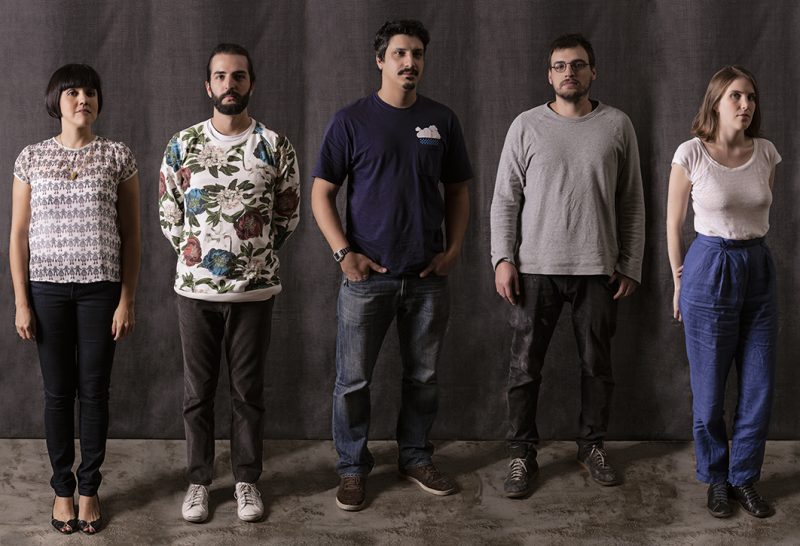 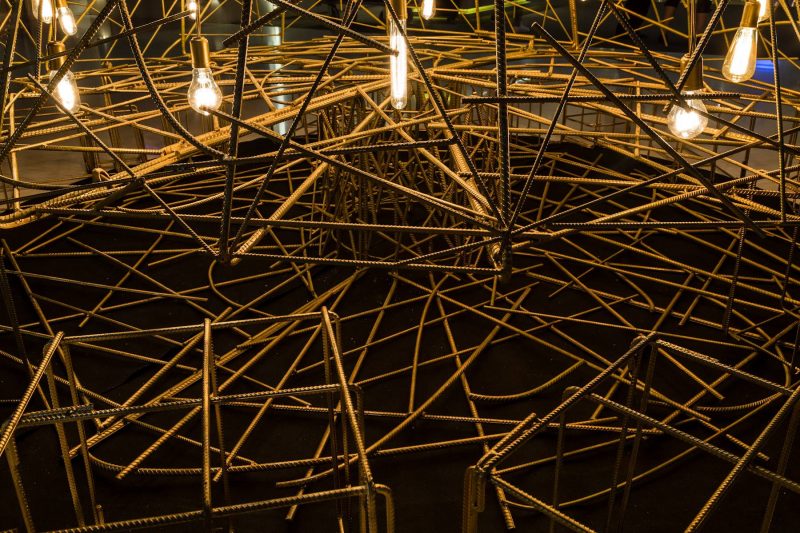 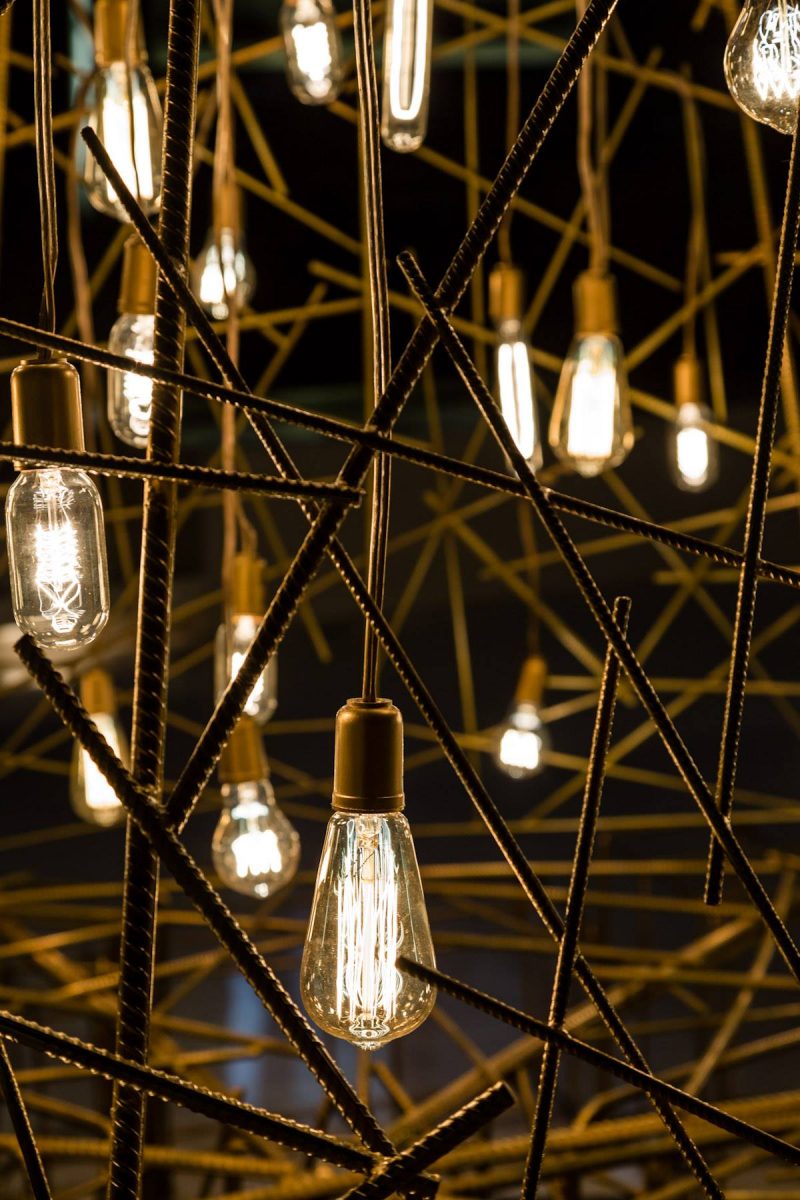 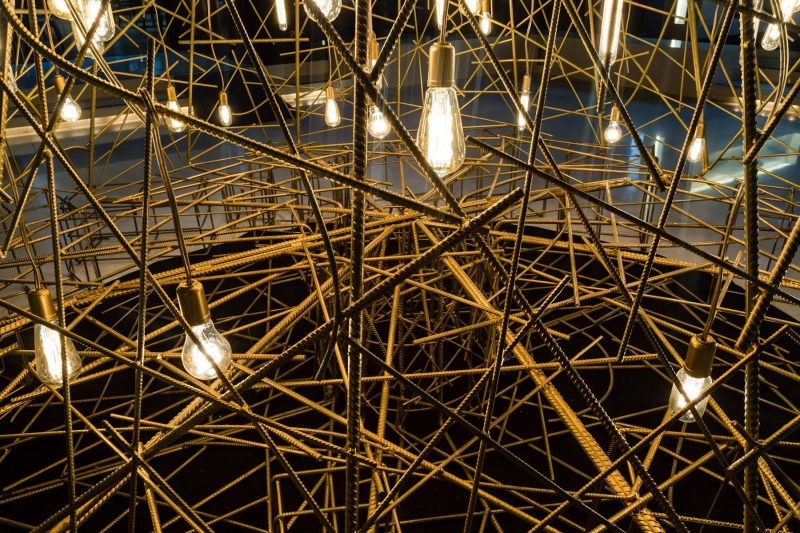 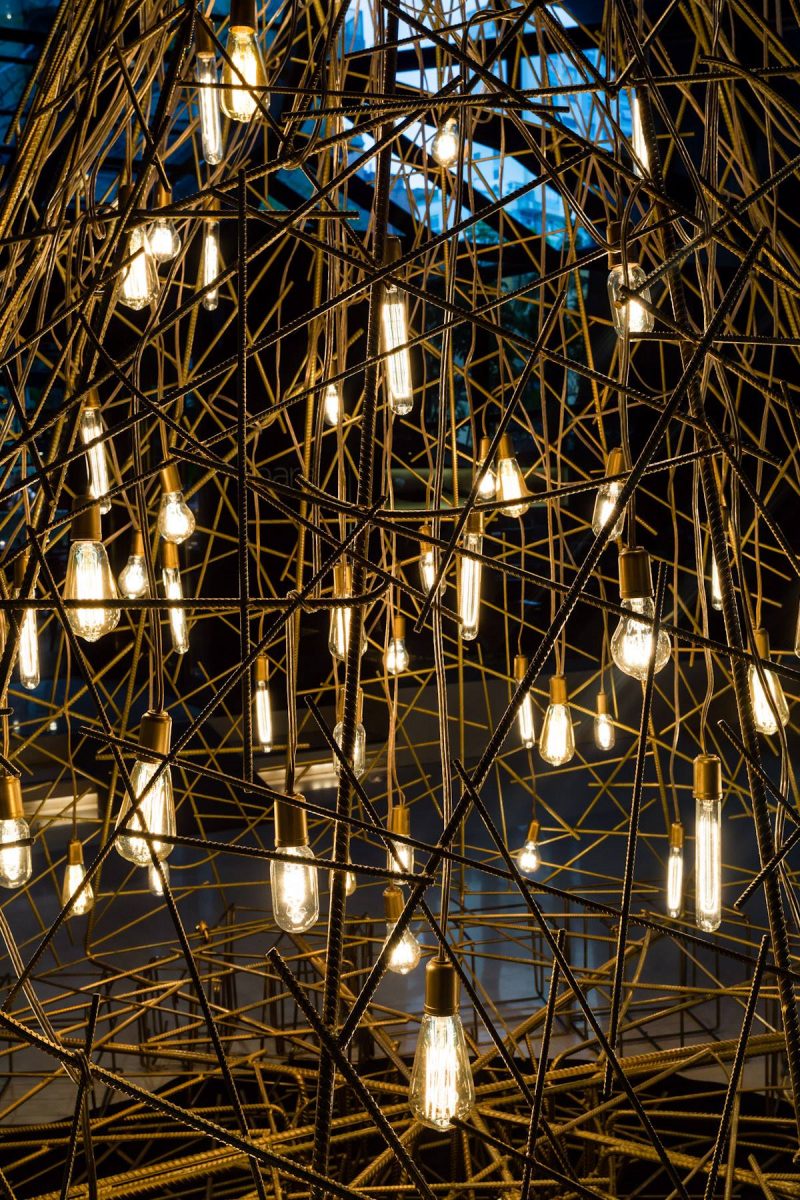 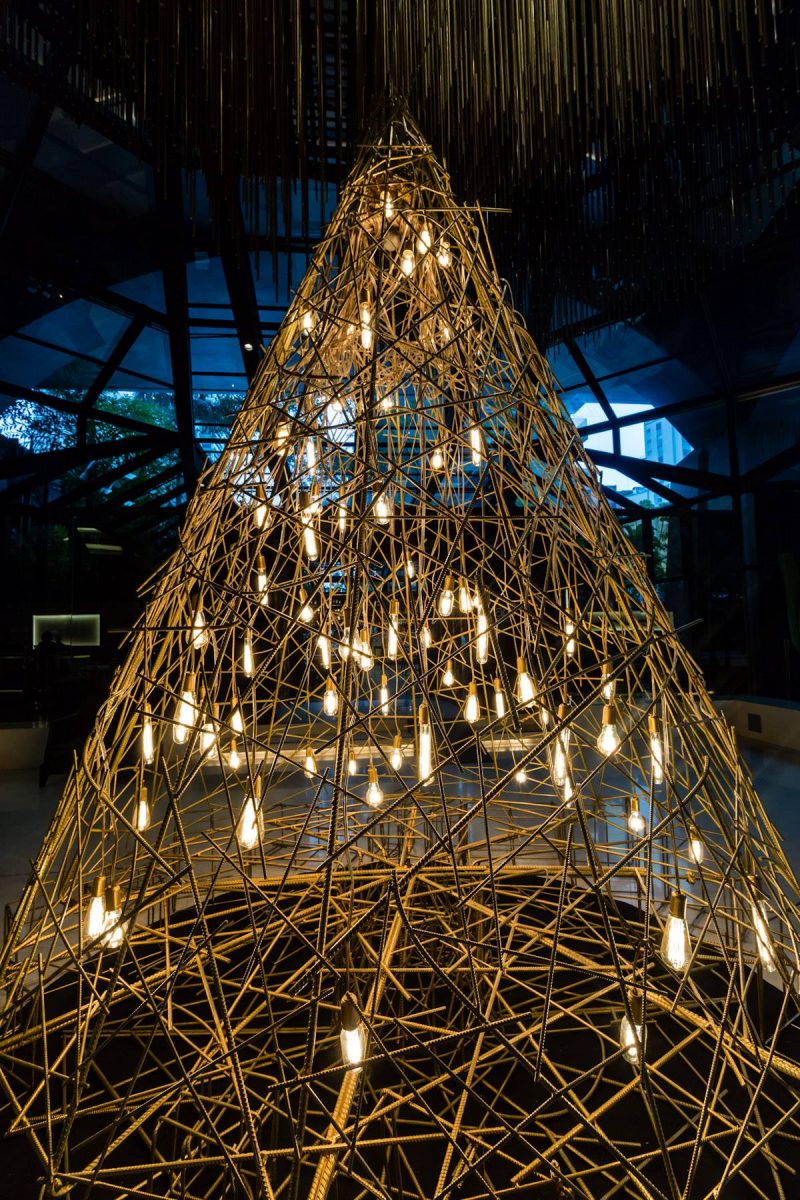 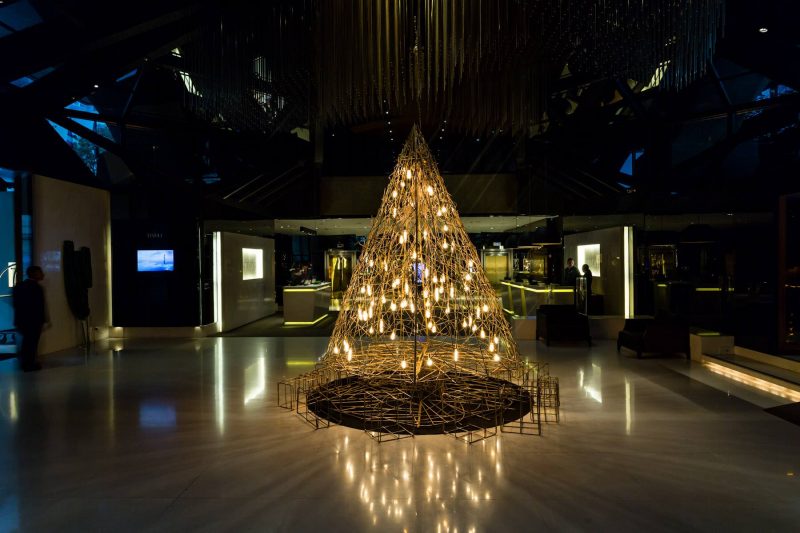 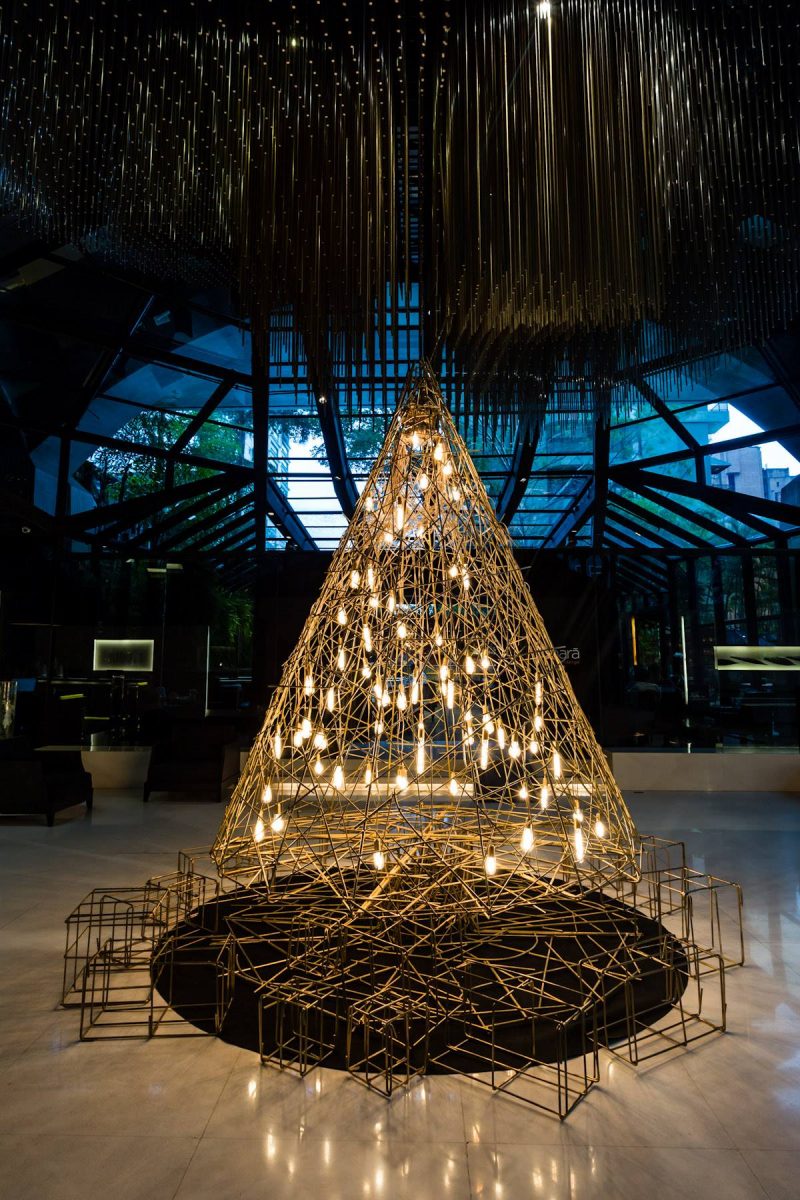 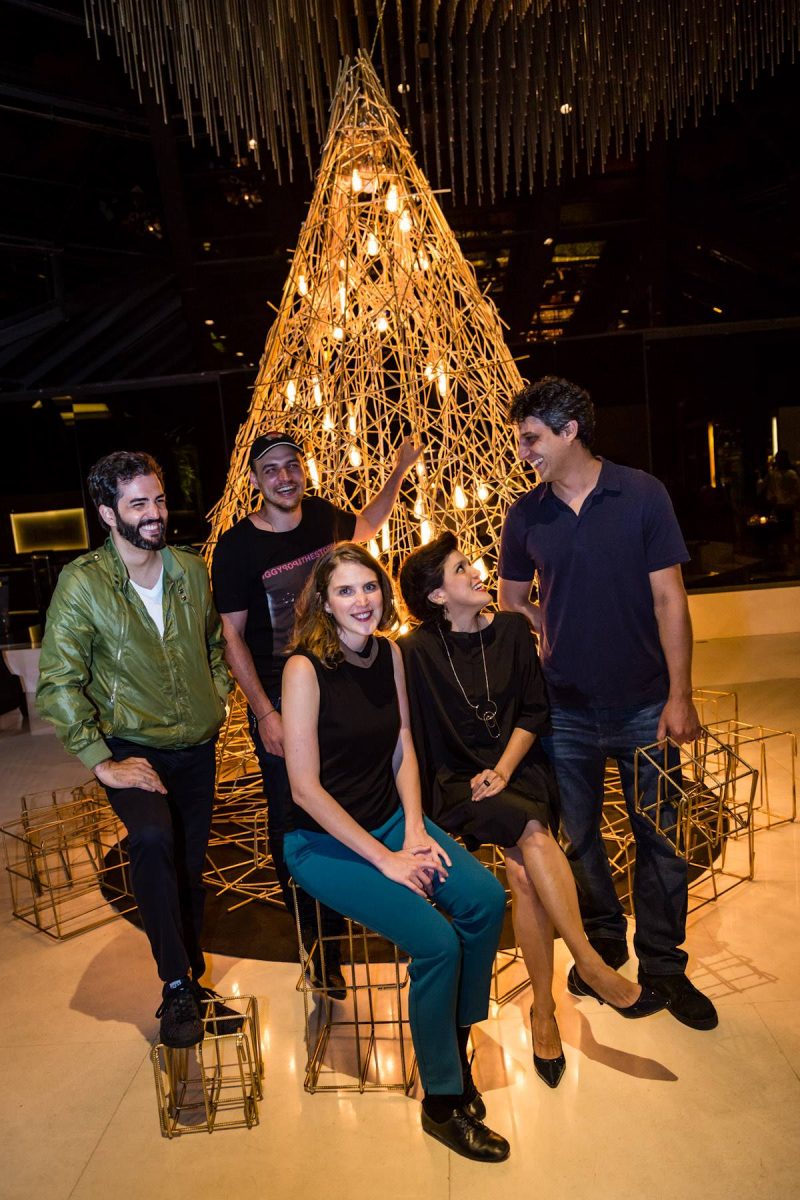 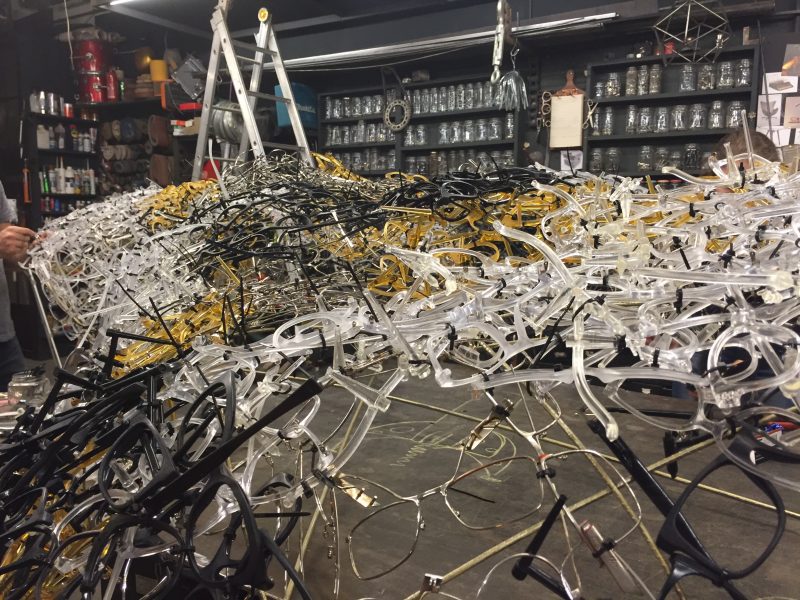 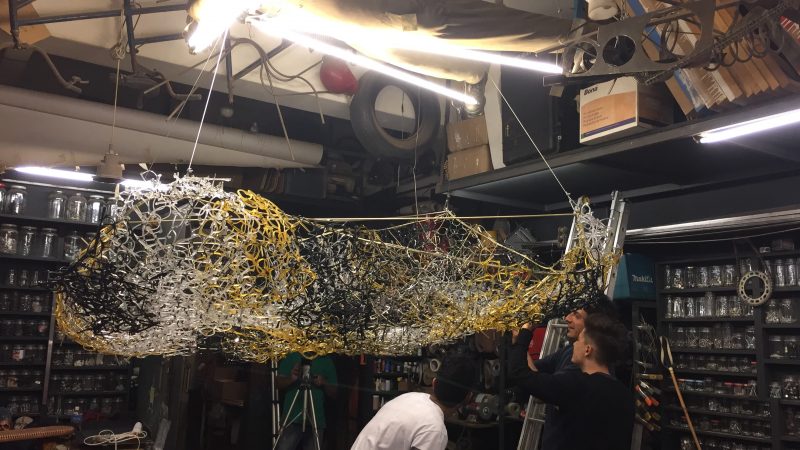 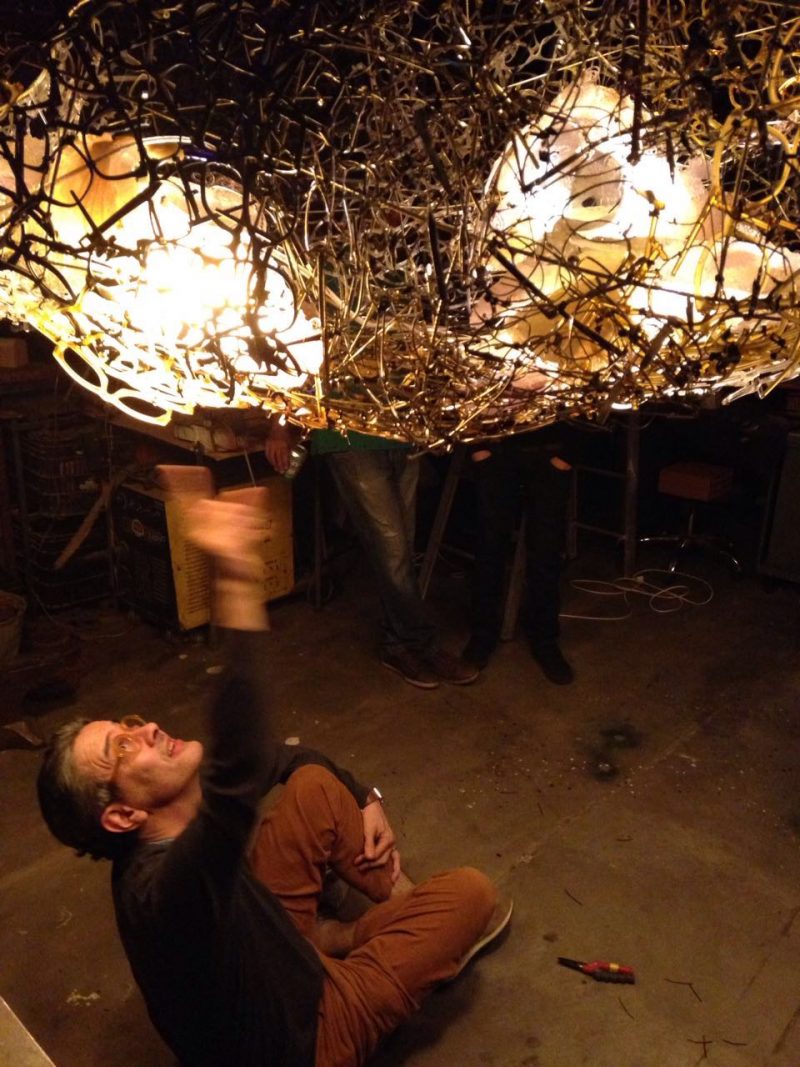 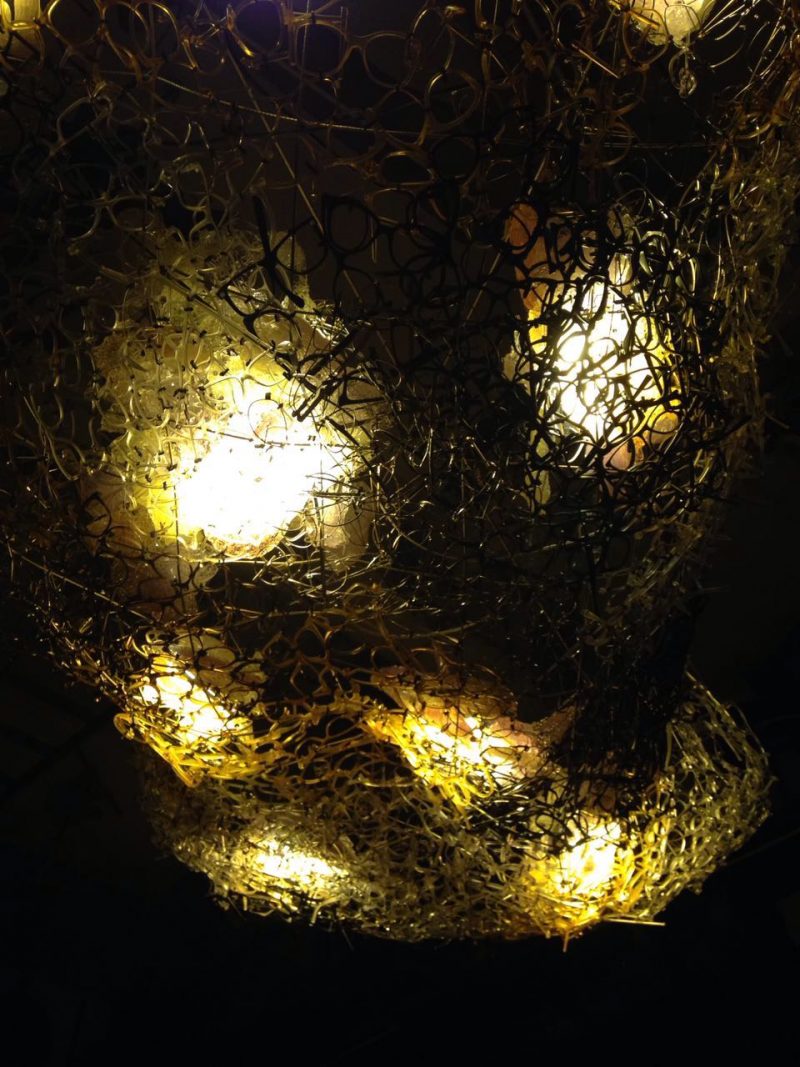 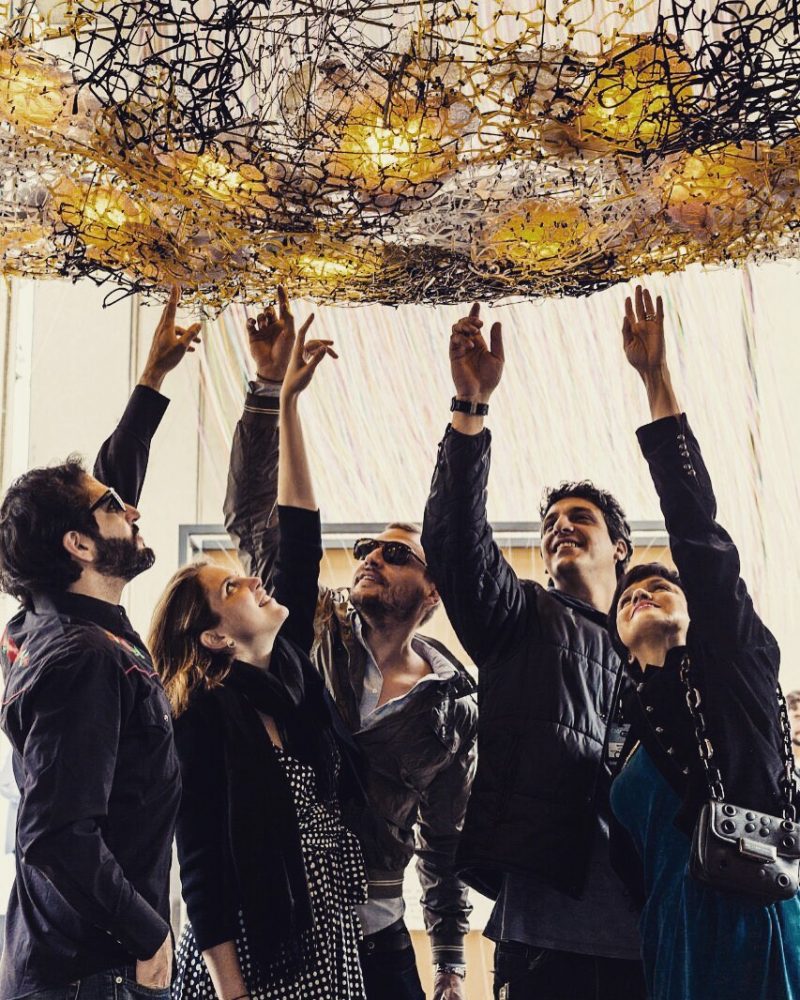 The Group was formed in January 2014.

It consists of designers from different backgrounds but with a concept that unites them: the transgression material and function of everyday objects, the look on Brazilian culture and experimentation.

The union of designers enriched by the various individual experiences creates forces to develop products together with industries, facilities, trials and research.

The discussion of the project is through meetings and a lot of talk.

Each year the group chooses a theme that serves as support for the development
functional products.